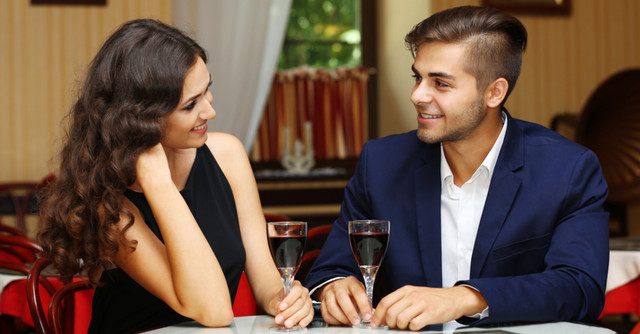 Growing up as a black or brown kid, you might not really feel the effects of racial discrimination. You know it is there, but you do not have the entire grasp of the reality of the situation. However, as an adult, you are burdened with responsibilities, and in the fulfilment of these responsibilities, you are attacked, ignored because of the colour of your skin. Racial discrimination has crept into so many concepts of society. It is in the educational system, the labour market, the political terrain, and even the dating market.

Studies have shown that minorities are shunned the most on many dating apps. Information gotten from many dating apps reported that Asian and black men receive fewer messages than whites, while black women are messaged the least. Reports from many black women indicate that they are treated less-delicately than their white counterparts, and are hyper-sexualised, that is, they are regarded in many circles as just sex toys. Some dating apps reviews are not really about the usability of the app, but the way the platform allows or discriminates against rude comments on minorities. Social media, because of its level of anonymity, is a tool used regularly for passing these inappropriate comments.

How have the minorities dealt with this problem?

To deal with issues such as these, dating sites that are targeted to members of the minorities are being created. Take, for example, Asian single solution, a dating app for Asians. Applications, such as these, are directed to finding partners for people from their race. Though it doesn’t fit into the idea of globalisation and world unity, it is a way for the minorities to cope and find love.